In Praise of Diversity

Once I had an argument with a colleague of mine. I like to engage in topics I feel strongly about. His view of the world was what I would call typical modern conservative, i.e. not overtly anti women, just not pro feminism. You know the type. The one who feels triggered from the extremist feminist movement as if that’s a thing.

From his point of view women should not be treated equally because they’re not equal to men in performance. The classic example would be basketball where women on average are shorter and have less muscle mass therefore aren’t fit to play alongside men and therefore are poorer candidates. All of that is scientifically sound. From that there’s the logical leap that the same applies to hitech selection. It’s not that women aren’t good for anything, but they’re not as good for everything and therefore it’s a waste of resources to invest in women’s equality. If they’re good they’ll fit in without investment. If you need more example just head on to your typical Jordan Peterson lecture. 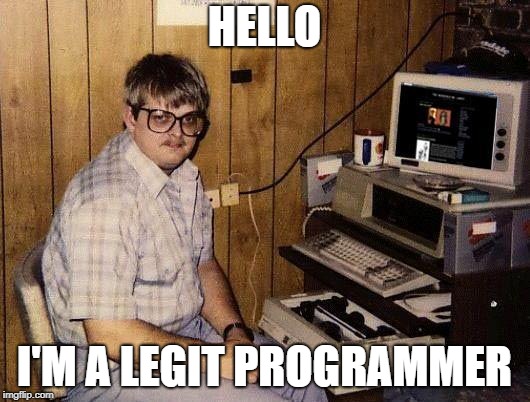 Top of the hierarchy

There’s a lot wrong with that assumption. The first wrong is what I call: “If it’s like that for a long time then it’s natural and if it’s natural then it’s good.”

Here’s how it’s translated to real life: if there are more men than women in tech then it’s probably due to a biological difference and therefore it’s a good thing there aren’t as many women in tech as men. It would be a waste of money encouraging women to study programming because it’s like swimming upstream. 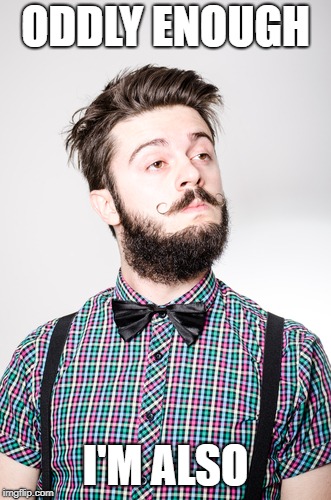 To refute this claim we can take slavery as an example. It existed for a long time but there was nothing natural about it.

We can also take cancer as an example for something natural we do not want to accept as inevitable and indeed we’re doing our best to fight it. 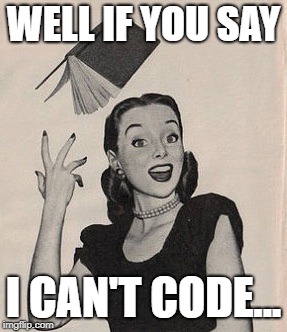 I’m not being chauvinistic – it’s nature!

But that wasn’t enough to convince my colleague. So I offered a different perspective.

“Imagine our manager demanded one of us to move this table” I said and pointed at the heavy desk he was sitting by. “Wouldn’t you say you’d be the most appropriate person to carry out that job?” I asked. Towering above me and considerably stronger he was inclined to agree.

“Yet had I offered my assistance in moving that table, wouldn’t you agree that it would have made the job easier you as well?” I asked. He nodded.

“You see, my friend, that is the power of inclusion. The more people taking on the burden, the faster we can move things around. The fittest person can still do a lot better by having more people sharing the effort.”

He was stumped because he knew I was right.

The more people taking on the burden, the faster we can move things around

But there are more fallacies associated with lack of inclusion. One of them is the mistake of comparing the averages of each group. There are several reasons which can explain the difference between men and women in tech, but it would be a huge mistake to assume that top tier hiring companies are sampling candidates randomly, or worse still, giving up on good male candidates in favor of mediocre female ones. The same applies for people of color, minorities etc.

Heck, even when you compare the absolute best 100m athletes, you’d be surprised to learn that indeed the best of men beat the best of women, but almost consistently by a meager single second! When you compare the top 10 in each category then yes, differences are evident. But take the top 1,000? You’d find plenty of perfectly capable female athletes. And remember in tech differences aren’t even measurable!

Here’s a final thought for you to ponder. Programming paradigms come and go. Once everything was procedural then object-oriented and lately we’re seeing more and more of functional programming. Most of the people behind all those languages and paradigms were white males. What would programming be like if it weren’t English based and male dominant? It would probably be very much different. Certainly more diverse. And maybe, just maybe even better?

Could you imagine what would have happened if a woman would lead a revolution in computer science? Nah, forget it. Couldn’t happen.

Why can’t today’s women be like the good ol’ days?